Candidates For the Executive Ticket

The overarching goal of our candidacy is to promote the betterment of each student at Fordham University at Rose Hill, and to do so by bridging the gaps where the voices of students are too often lost.

Fordham has always been a place where wisdom and learning are supported and encouraged. We believe that we can aid in cultivating this culture of curiosity which involves all members of our University and Bronx Community. Growing the voice of the student body is a key feature of our campaign and our plan for our term as the Executives of the USG. Our student body is made up of hundreds of engaged individuals, who are working towards a better Fordham. We hope to tap into our student body to give agency for the support of showing members of our faculty and administration that students know what they are talking about and their ideas should be taken seriously.

The second part of our mission includes bridging gaps. We would like to help bridge the divide between the student bodies of Fordham College at Rose Hill and the Gabelli School of Business. Moreover, we will push for better treatment for our Commuter students, who make up a large percentage of our university population and bring with them a unique breadth of experience and knowledge many of our residents do not have.

I’m from Stony Point, NY, which is a tad north of NYC, but I will go to my grave before I say I’m upstate!! I’m in the Class of 2018 and I am going towards a Double Major in History and Theology with a minor in Irish Studies and the Honors Concentration in American Catholic Studies. Currently, I am the VP of FCRH for USG this year and I love every second of the work that I do! I’m also on RHS as a University Ambassador! Finally, I’m a RamVan Driver, so there’s a chance that I’ve had the opportunity to drive you down to LC!!

I am from Albany, NY which is legitimately upstate!  I am in the class of 2018 and am studying Political Science, American Studies, and French.  Currently, I am a Resident Assistant in Loyola Hall, the Secretary of the UNICEF Club on campus, and intern.  I am excited to be running for Executive Vice President, as I have worked with USG in the past through UNICEF and believe I can bring a unique perspective.

The Jesuit Tenants which structure and fuel much of Fordham is essential to our identity.  We would like to expand upon these tenants as they relate to Social Justice and our place in the Bronx.

The Jesuit Tenant of “Men and Women For and With Others” permeates every part of a Fordham Education/Student life. As Jesuit trained individuals we are to live in the dichotomy of internal education and external work; taking what we learn in this University and using it in the world. The tenant of “Cura Personalis” challenges every Fordham student to stand in solidarity with others.  Finally, “Magis” pushes Fordham students to continuously seek improvement, and not settle without justice.  We are a Fordham community but we are also the greater Bronx community.  With this in mind we have a responsibility to be engaged members of the community.

Some of our initiatives include:

The support and expansion of current sustainability efforts is a key point in looking forward to Fordham’s future.

The Gabelli School of Business at Rose Hill recently installed a “Green Wall,” where plants grow vertically on a lattice and insulate the area that it is in. This reduces costs on heat and provides for a beautification of the area. This initiative shows that the University takes sustainability as a real issue and it is our goal to push for more sustainable actions on Campus. As the Executives of USG we will:

As the Executives of the USG we have the privilege to work with the administration of the University, especially in Student Life and the Undergraduate schools at Rose Hill.  We see one of the biggest hurdles for any student leader is scattered nature of the University Administration and lack of transparency.

Moreover, this goal of transparency applies to the United Student Government, which can suffer from a lack of visibility.

To achieve these goals of transparency for the USG, we plan to utilize multiple forms of Social Media to send out our meeting minutes, visibility initiatives to get our name out to the student body, and greater outreach with clubs to use the USG as a tool rather than just an oversight. The USG, while being an enforcer of regulations, is also a club where students are given agency to complete tasks that they feel will better their fellow students and the University as a whole. We would like for the USG to be an essential tool for students to use in order to create united initiatives, such as diversity, to tackle these multifaceted issues.

Aspects for an Executive ticket is to look at ways that the USG can run more efficiently.

We believe that it comes from the limiting the size of the Executive Board as a way to give more agency to members of USG Senate. Giving agency to the Senators creates a more engaged group of driven individuals, which promotes progress and intentionality. Some immediate internal changes in USG include:

As a University in an Urban setting, we are populated by both residents and commuters. Yet, many residents forget that our commuting students make up a large part of the University population.

As a USG, we have had many commuters in our ranks and have the difficulties they face compared to residents.  The people that commute to Fordham bring unique knowledge and experience and should be used to foster greater interaction with those that have the ability to reside on Campus. As it sits right now there is a great divide between the residents and the commuters simply because there is very little interaction between the two outside of the classroom. We believe that it is high time to close this gap in the effort to create a more united community. By working with the Commuting Students Association, the Resident Halls Association and the Assistant DIrector of Commuting Student Services, we aim to:

There is little interaction between the Clubs and USG after the initial meeting, despite the great interdependence. We believe that this relationship between student leaders on Campus can and should be closer.

Having a more fluid relationship between student leaders leads to greater chances of co-programing between clubs and better programming. In the beginning of the Fall semester, immediately following the Club Fair, there is a Student Leader social where student leaders meet to interaction with one another. We believe that this short interaction needs to be expanded and continued throughout the year through efforts such as:

Fordham College at Rose Hill and the Gabelli School of Business

The two undergraduate schools at Rose Hill (FCRH and GSB), while growing with one another in recent years, have grown apart in many ways. Students from both schools have a lot of concerns over this growing divide because it supports a culture of separation in an already tense world.

We aim to work closely with the Deans of FCRH and GSB (as well as the USG VPs of FCRH and GSB) to increase the amount of interaction that students from each college have with one another and create lasting bonds that are made outside of the classroom.

Ultimately, we would like ort platform to be only the first step in our efforts with USG.  If elected, we would like to hear from the students to focus our time and energy on issues truly important to our community.  To reiterate our goal, we would like to be representatives to the administration for all students, and be a catalyst for change with students.  Committed to community, dedicated to progress.

Meet the Other Candidates! 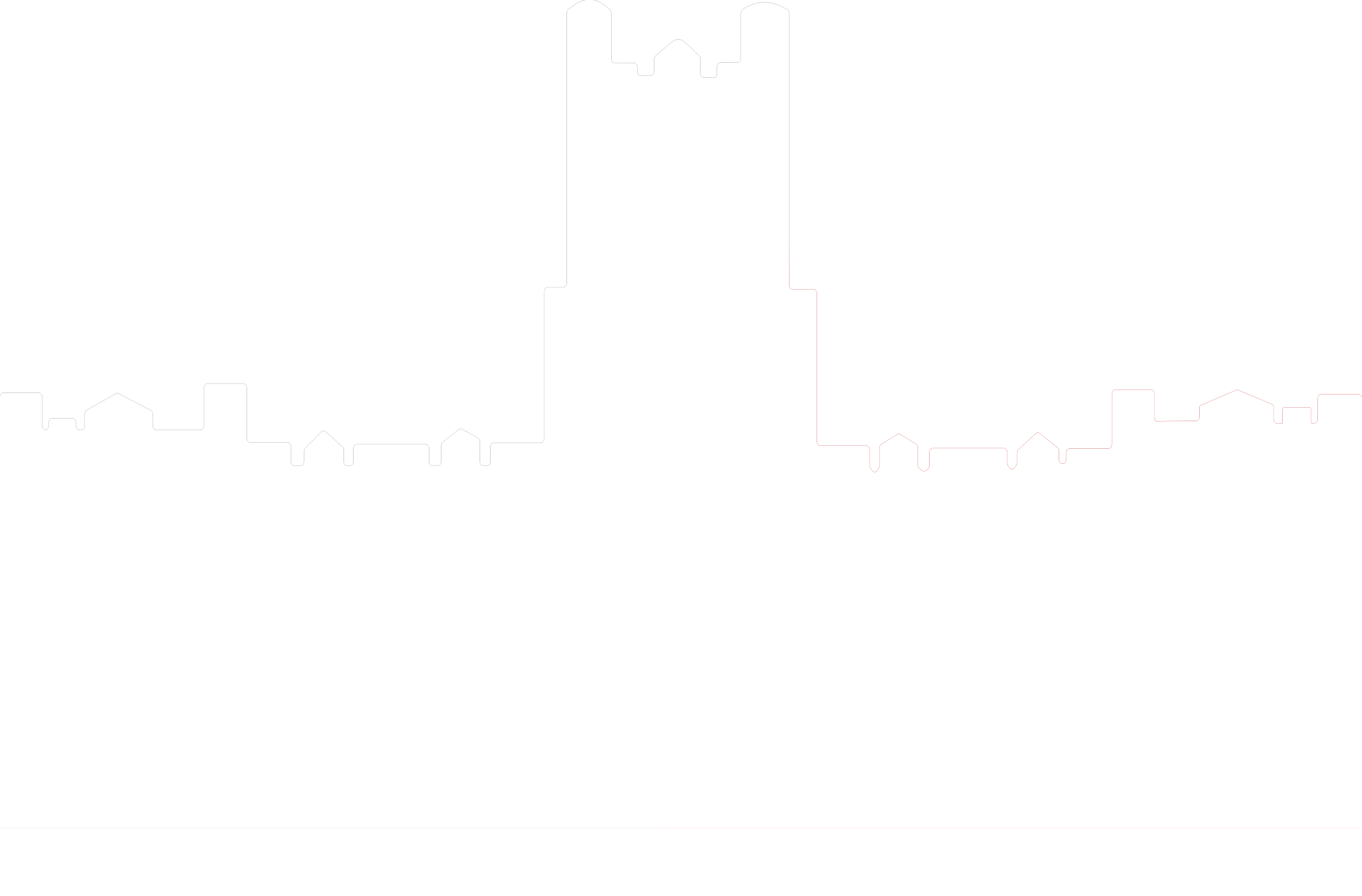